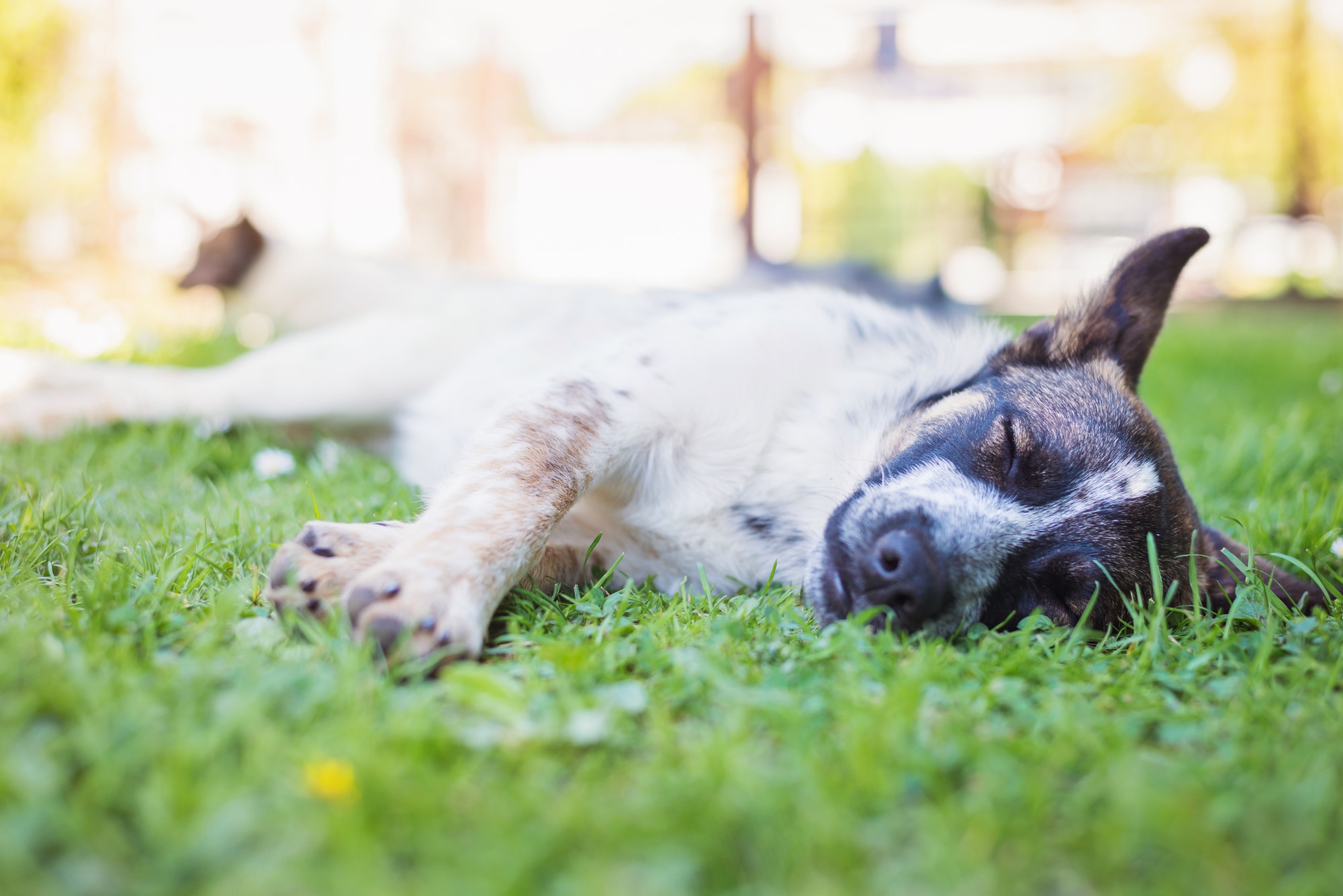 I’m falling asleep without being awake for hours tired trying to sleep, only to be tired all day, that’s amazing. Still having strange dreams but I figured out what some of them were about, and more importantly I’m able to wake up feeling rested and ready to be up and get started on my day. Like, the Celexa made me less anxious but more depressed in the morning – I dunno.

My tummy troubles are so much better, even the nighttime indigestion and reflux are calmer – I had lasagna this week and managed to sleep pretty well afterwards that wouldn’t have happened on Celexa; After living years with constant burns in my esophagus I’m only now realizing that hasn’t happened in weeks.

My new normal includes the annoying panic/snapping/bitchiness when I’m stressed out that makes me feel guilty and horrible. This is that over exaggerated fight or flight response I’ve struggled with since childhood (thanks to my 1. bullying & abusive brother, and 2. former brother-in-law beating my sister in front of me when I was 4). Kids and trauma.

I’m had allergies all my life, my parents smoked so I was sick a lot when I was small – allergies untreated turned to sinus and bronchial infections over and over, year after year. High fevers were a regular thing and if they went too high I’d hallucinate this one thing – I was in a smallish boat being rowed through a city with canals. There was an active attack going on, the city was being bombed, people were fleeing, being injured, fires were raging everywhere. And someone in the boat sitting right behind me kept telling me that this was all my fault. That I had created this destruction. All those lives, all that hurt were my responsibility. “You just had to do it didn’t you? It’s all your fault.” Like, I was 3,4,5,6 when this hallucinogenic dream started haunting me.

That sense of responsibility of having to save everyone has been a driving force in my life, to my detriment, I’ve always felt that I had something to make up for. So my nightmares are often about trying to save someone, trying to stop some event from happening.

Some how, some way, I have to figure out how to make peace with that dream. Did it come from my Mother’s horror at finding out she was pregnant? Did it come from her words to me after I was born? She was verbally abusive so that could be. Or, is it some sort of traumatic past life memory? If those things are possible.

I dunno, but I think I can safely say that I’m back to being me, much sooner than I expected to be. I’ve triggered my PTSD a handful of times in the last week trying to think through different things so I feel confident that I’m back to a place where I can process authentic emotions and begin working on those things that need to be worked through.

Former California girl living in Houston, Texas. Creative spirit and kind of a sweetheart; I’ve been sharing my life experiences since before they called it “blog”. For my creative and hobby posts visit sosuanne.com.

Made with ❤ with Elementor

Any cookies that may not be particularly necessary for the website to function and is used specifically to collect user personal data via analytics, ads, other embedded contents are termed as non-necessary cookies. It is mandatory to procure user consent prior to running these cookies on your website.