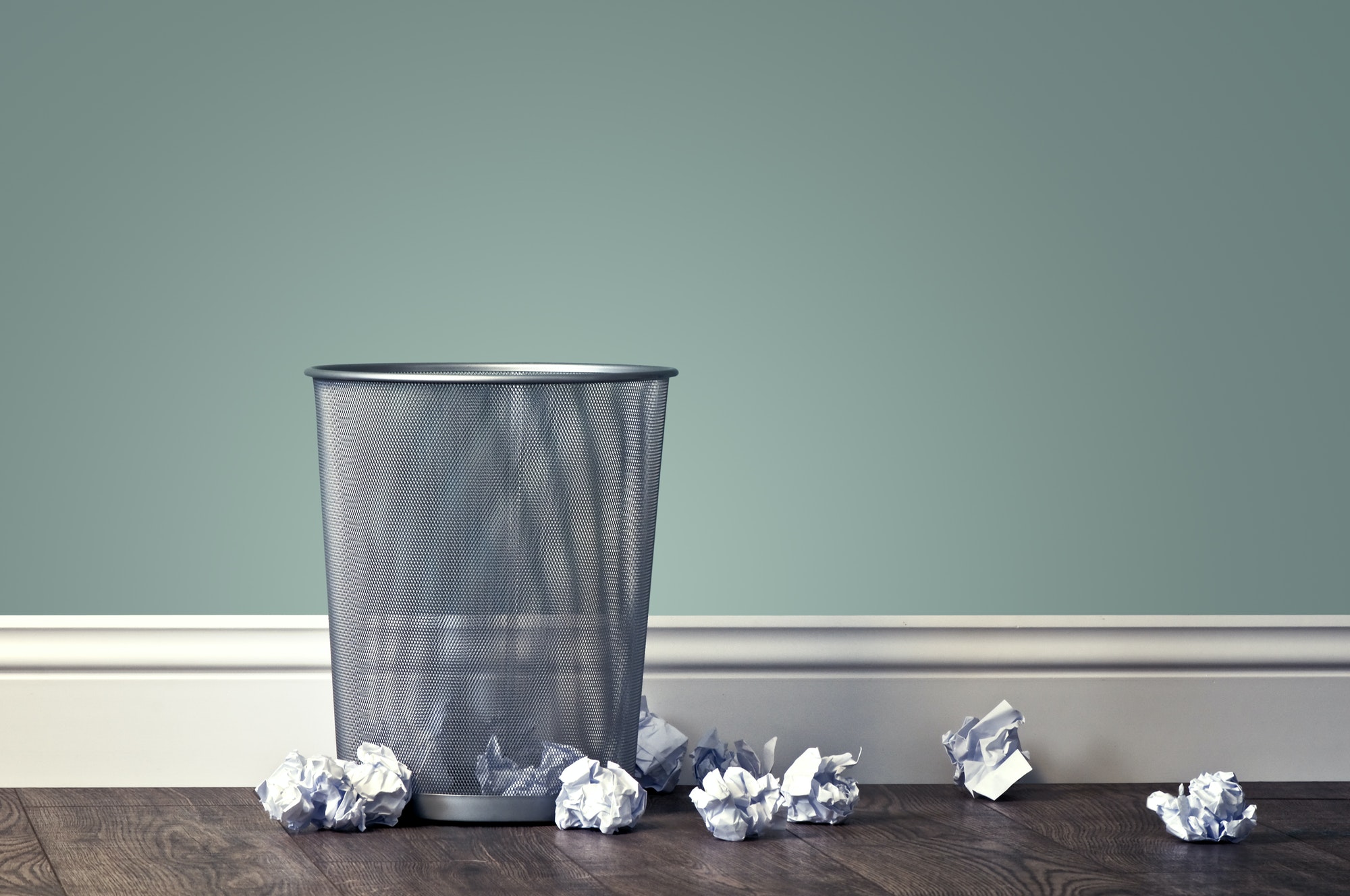 Wow, almost three months. I feel like I want to cry, I’ve felt this way for two days but I think I’m just tired because I haven’t slept well since Friday night. The not sleeping was me sleeping in late on Saturday, followed by a nap that meant I stayed up late on Saturday night, and then napped on Sunday, which meant I couldn’t fall asleep… well, you know how that works it’s not related to the Celexa. There has been a little bit of restless leg cramping but I was on an antibiotic that may have caused that so the Celexa gets a free pass this week.

But the crying, or not crying just feeling like I want to… that could be a number of things so I’ll withhold judgement. Other than that things are fine, I’m interacting with books, stayed away from my computer all weekend, fiddled with craft stuff, did some cooking, and basically am feeling more whole. I’m also starting to think through and process how I got to where I did before I began taking Celexa.

One of the pivotal points happened around 2006 – I was dating a bad guy (a narcissistic user), I was planning to break things off with him when I realized I was pregnant the day I was going to have “the talk”. I told him I was pregnant instead and decided to just let things in the relationship go for a bit, then just days later I found out there were issues with the pregnancy and I miscarried about a month after that.

The miscarriage was really difficult for me emotionally, I had a really hard time becoming 40, accepting I was past child-bearing age, I was struggling with symptoms from excessive periods, including anemia so that was effecting my ability to make decisions and think clearly, then suddenly I’m pregnant, then no I’m not. I was devastated and my work suffered for months, I had two kids with learning disabilities, my son was in day treatment for his anxiety and agoraphobia, my “boyfriend” was living with us, sponging off me, raping me on a routine basis, my father was beginning to show signs of dementia, so when I was laid off in a reorganization it wasn’t really a surprise but it was a shock and this led to a total break-down. I was for the first time in my life really suicidal, I had a plan, I believed no one would be worse off without me, and I scared the crap out of myself. It took me two years to kick the boyfriend out of my life.

About 7 months after this low point my father developed pneumonia after a bout with the flu, and he died a few weeks later. My siblings asked me how soon I could be out of the house before he was even gone – classic. I took my portion of the insurance money and the day after my son turned 18 I moved cross country to Virginia – with Sarah and the crappy BF to start my life over.

I didn’t seek counseling when I hit bottom because finding mental health care in the Bay Area that was affordable was an extremely difficult task when you’re healthy, beyond difficult when you’re not. This was just as the market began to fall out of the California housing market and just a bit over a year before the entire US economy sank.

Mixed into all of that are clues to how I ended up in 2013 living with a narcissist and having my life turned upside down again. As I typed all that feeling tears prick behind my eyes, I can pick out moments where I wish I could just shake myself into awareness of what was happening – to just wake up and have it to do again – but it’s done.

My reality now is just in trying to find a way to structure my life so that I can be happy, tranquil, and not participating in my own pain or destruction. I’m an intelligent person and it makes me feel so ashamed and angry that I’ve fallen into these traps with people who are/were clearly not good, not decent, and who didn’t take care of me as I was trying to take care of every other freakin’ person in my life but me. Wasted youth, wasted adulthood. I cannot trust myself today to make healthy choices where relationships are concerned, I don’t know if that will ever change, so I’m choosing to focus on what I can change which is my daily reality and how I spend my time – that’s all I’ve got. 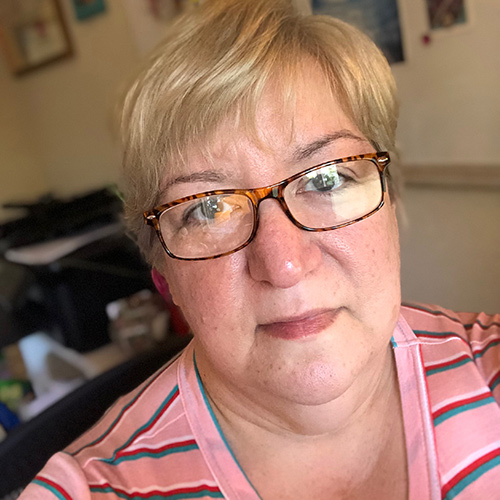 Former California girl living in Houston, Texas. Creative spirit and kind of a sweetheart; I’ve been sharing my life experiences since before they called it “blog”. For my creative and hobby posts visit sosuanne.com.

Made with ❤ with Elementor

Any cookies that may not be particularly necessary for the website to function and is used specifically to collect user personal data via analytics, ads, other embedded contents are termed as non-necessary cookies. It is mandatory to procure user consent prior to running these cookies on your website.